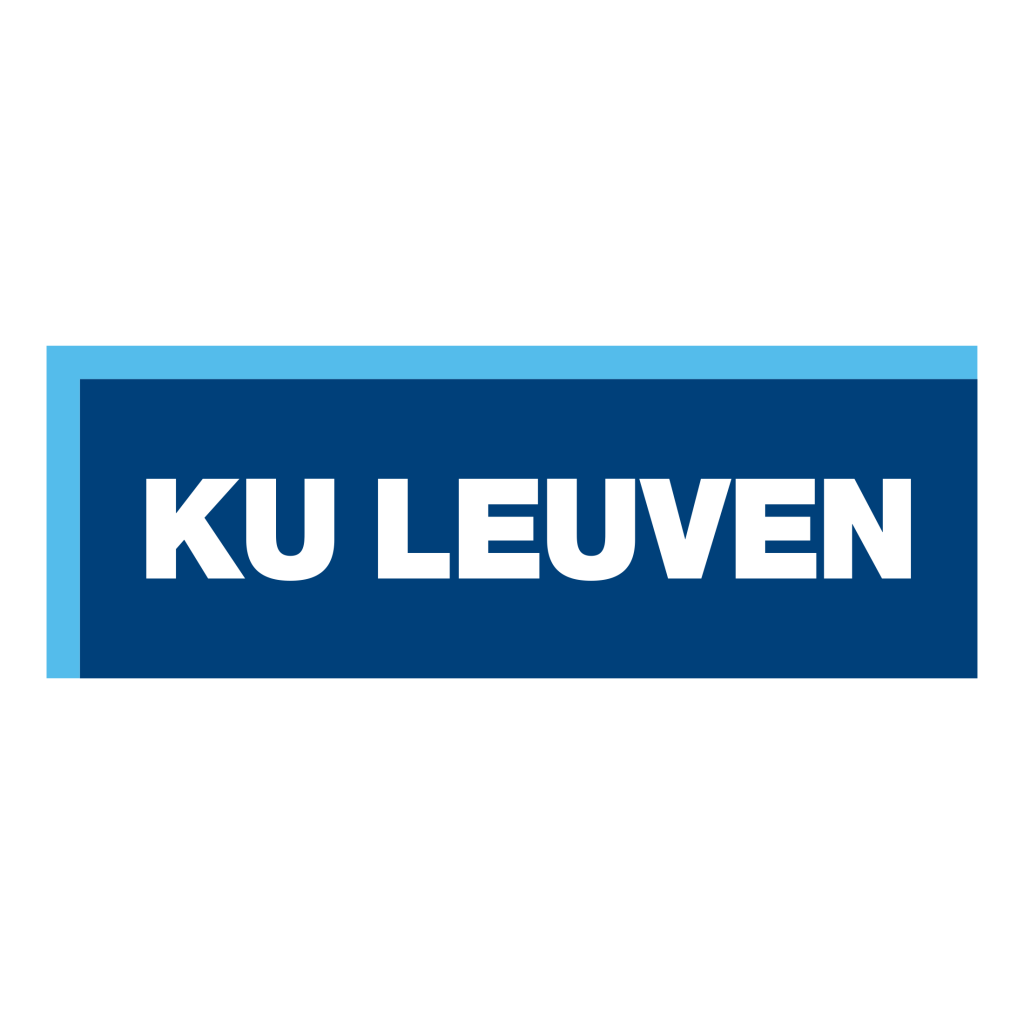 KU Leuven boasts a rich tradition of education and research that dates back six centuries. The university’s basic research orientation has always been and will remain fundamental research. At the same time, the university remains vigilantly open to contemporary cultural, economic and industrial realities, as well as to the community’s needs and expectations. From a basis of social responsibility and scientific expertise, KU Leuven provides high-quality, comprehensive health care, including specialised tertiary care, in its University Hospitals. In doing so it strives toward optimum accessibility and respect for all patients.

KU Leuven is currently by far the largest university in Belgium in terms of research funding and expenditure (EUR 475 million in 2017), and is a charter member of LERU. KU Leuven conducts fundamental and applied research in all academic disciplines with a clear international orientation. In the Times Higher Education ranking KU Leuven is ranked as the 21st European university, while in the Reuters Top 100 of the World’s most innovative institutions, KU Leuven is listed as the first European university.

KU Leuven participates in over 540 highly competitive European research projects (FP7, 2007-2013), ranking sixth in the league of HES institutions participating in FP7. In Horizon 2020, KU Leuven currently has been approved more than 330 projects and is ranked fifth HES institution with regard to number of signed grants. KU Leuven takes up the 11th place of European HES institutions hosting ERC grants (as first legal signatories of the grant agreement). To date, the over 100 ERC grants involving KU Leuven researchers, (including affiliates with VIB and IMEC) confirm that KU Leuven is a breeding ground (55 Starting Grants) and attractive destination for the world’s best researchers. The success in the FP7 and Horizon 2020 Marie Sklodowska Curie Actions is a manifestation of the three pillars of KU Leuven: research, education and service to society. In Horizon 2020, we are involved in 73 Innovative Training Networks, ranking us first institution of higher education with regard to number of MSCA-ITNs. In addition, we are hosting 47 MSCA Individual Fellows.

KU Leuven employs 7,296 researchers on its academic staff (2017). To strengthen international collaboration, KU Leuven has its own international research fellowship programme and supports international scholars in international funding applications. KU Leuven Research & Development (LRD) is the technology transfer office (TTO) of the KU Leuven. Since 1972 a multidisciplinary team of experts guides researchers in their interaction with industry and society, and the valorisation of their research results (124 spin offs).

Τhe Centre for mathematical Plasma Astrophysics (CmPA) is part of the Department of Mathematics of the KU Leuven. The research activities of the Centre for Plasma Astrophysics are situated in the domain of plasma astrophysics with the Sun and the heliosphere as favorite research objects and regarded as a showcase (“Rosetta stone”) for plasma behavior in other astrophysical objects. Current research at the CmPA includes the Magneto-HydroDynamic (MHD) and Kinetic Theory of coronal loop dynamics and coronal heating and the acceleration and heating of solar and stellar winds; the dynamics of astrophysical jets and accretion disks; fundamental plasma waves and instabilities; the numerical simulation of the initiation and the interplanetary (IP) evolution of CMEs and their shocks; the interaction of the IP magnetic clouds and shock fronts with the Earth’s magnetosphere; and the observational aspects of solar flares and CMEs.

KU Leuven will mainly contribute to WP2 (Solar and interplanetary drivers of geospace conditions) and, more specifically, exploit its EUHFORIA model to predict the IP magnetic field components, the velocity, and the plasma density at L1. EUHFORIA will complement the CIR forecasts of WP2.1 and WP2.2. For this purpose, the MULTI-VP model developed at IRAP will be coupled to the heliospheric part of EUHFORIA, thus replacing the current WSA coronal model.

Prof. Stefaan Poedts obtained his PhD in Solar Physics/Applied Mathematics at the KU Leuven in 1988. He was postdoctoral researcher at the Max-Planck-Institut für Plasmaphysik in Garching bei München (Germany) and later became  ‘Senior researcher’  at the FOM-Institute for Plasma Physics ‘Rijnhuizen’ in the Netherlands. In 1996 he returned to his Alma Mater where he now is Full Professor and Head of the Department of Mathematics. Prof. Poedts will be coordinating the EUHFORIA project. His management and leadership qualities are evident from the many small and large scientific research projects he managed successfully. On a European level, he was the founder and first (elected) President of the European Solar Physics Division. He has 20 years of experience in coaching international teams of highly educated persons in critical and innovative scientific research and software development projects in a highly competitive environment, including EU (FP7, H2020, Marie-Curie) and ESA (and Prodex) projects (see: Project link).

Regarding his ability to guide, teach & inspire young researchers, remark that he was/is Promoter of 23 (finished) and 10 (on-going) PhD students, 50% female. Most of his former PhD students (19 out of 23) are still in scientific research and 5 of them have a professor position in the meantime. See: PhD link. Stefaan Poedts is also (co-)teaching 5 courses on basic mathematics, numerical simulation techniques and plasma physics. He obtained 10 awards from students, incl. 5 times ‘best professor in BSC bio-engineering’, ‘most sympathetic professor in BSC bio-engineering’, ‘best teacher in MSc mathematics’. 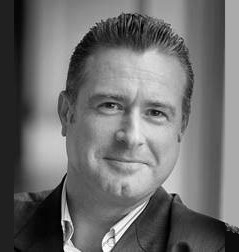 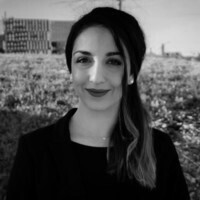