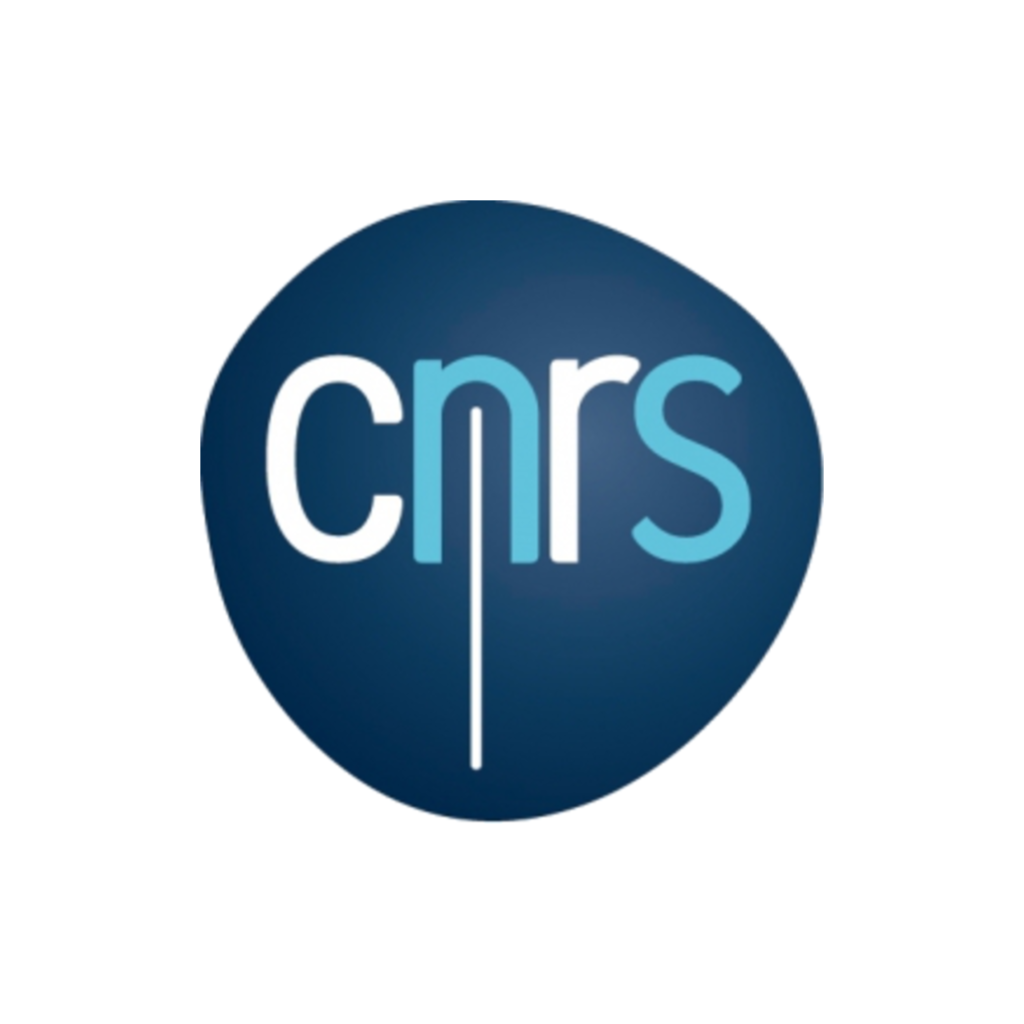 CNRS is the largest governmental research organization in France under the administrative authority of France’s Ministry of Research and the largest fundamental science agency in Europe. CNRS evaluates and carries out all research capable of advancing knowledge and bringing social, cultural, and economic benefits for society. It contributes to the application and promotion of research results, and develops scientific information. It has more than 11,000 permanent staff researchers and 13,000 engineers split into more than 1000 laboratories (Unité Mixte de Recherche, UMR) all over the French territory. It has received 21 Nobel Prizes and 12 Fields Medals. CNRS has a central administration in Paris but delegates a number of administrative tasks in regional administrative centres (Délégations Régionales). The “délégations regionales” assist their associated laboratories in many administrative tasks including the validation of budget, time sheets, justification of expenses, etc, for European projects.

The Institut de Recherche en Astrophysique et Planétologie (IRAP) is a Joint Research Unit (UMR 5277) of CNRS and Université Toulouse III-Paul Sabatier (UPS), in which both entities put together staff and resources for the benefit of the laboratory, following agreements signed between them. With about 300 persons in total, including almost 200 permanent scientists and engineers, it is the largest space and astrophysics laboratory in France. The scientific objectives of IRAP are the study and understanding of the Universe and its constituents: the Earth and its ionised environment, the Sun and its planets, the stars and their planetary systems, the galaxies, the very first stars and the primeval Big Bang.
With technical employees specialised in the field of conception, construction, integration and operation of ground and space instruments and laboratory experiments, this UMR of the CNRS backing on to the Centre National d’Etudes Spatiales (CNES) is one of the main poles for space-based astrophysics in France. IRAP has more than 40 years of experience in developing, building and exploiting space instrumentation for measuring low and high-energy particles, infrared and high-energy radiation (X and Gamma).

At IRAP, the Centre de Données de la Physique des Plasmas (CDPP, Plasma Physics Data Centre) is a data centre for space plasma data that is operated jointly by CNRS and CNES. CDPP maintains a large and steadily growing database and provides access to some external databases through interoperable services. It is or has been instrumental in many European projects: HELIO, IMPex, EUROPLANET, and HELCATS. The CDPP created the Automated Mutli-Dataset Analysis (AMDA) data-mining tool that will be exploited in SafeSpace. The CDPP is also developing heliospheric Propagation and Space Weather tools that will be partly used in WP2 to facilitate comparison of solar and in-situ data.

CNRS contribution to SafeSpace will also make use of services from STORMS (Solar Terrestrial ObseRvations and Modeling Service), which is a public service providing tools, models and catalogues to support research in heliophysics (http://storms-service.irap.omp.eu/). STORMS also develops tools and models aimed at improving space-weather forecasts, this includes solar wind simulations (MULTI-VP), forecasts issued by the Magnetic Connectivity Tool (http://connect-tool.irap.omp.eu/forecast). It has been involved in a number of European projects including the FP7 HELCATS project (https://www.helcats-fp7.eu/) and the ERC SLOW_SOURCE project (http://storms-service.irap.omp.eu/projects/slow_source).

CNRS will lead WP2 (Solar and interplanetary drivers of geospace conditions) and will contribute to WP4 (Space Safety Service), WP5 (Evaluation and verification) and WP6 (Exploitation, dissemination and communication). 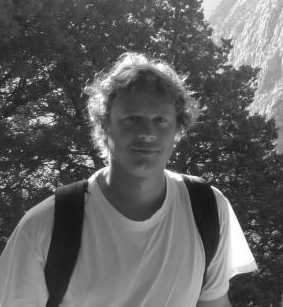 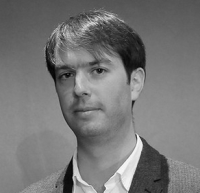 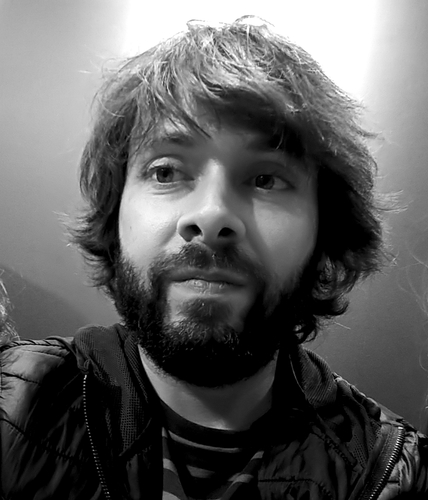 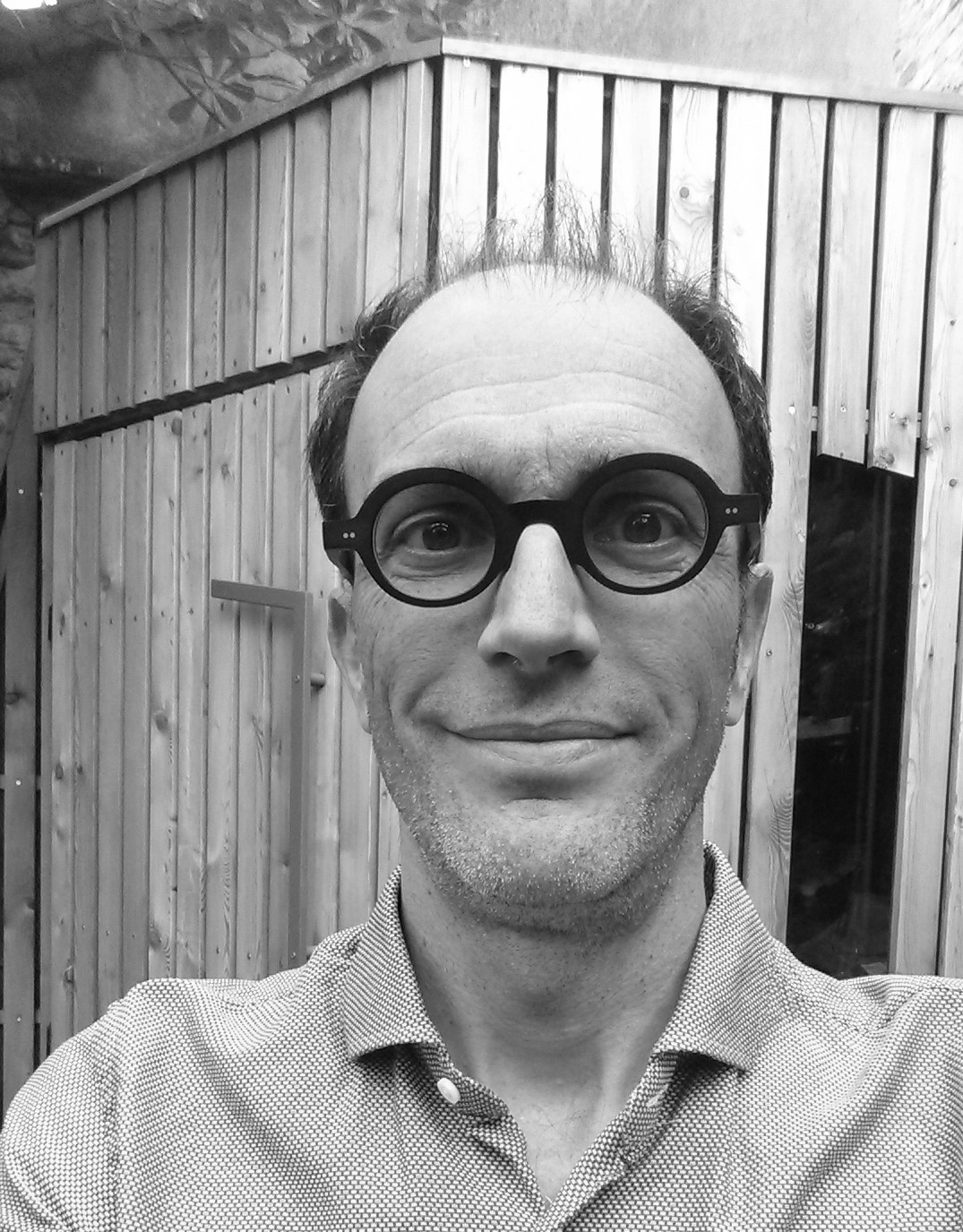 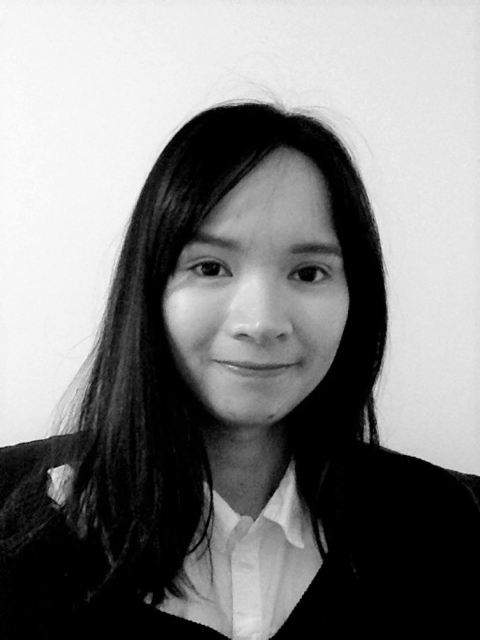